“Fear not, brother / tell me, am I not your brother? Why you don’t ask about me? / Is it really so beautiful to live on your own, if you forget your brother in need?”
verses by Tesfalidet Tesfom, human being and poet 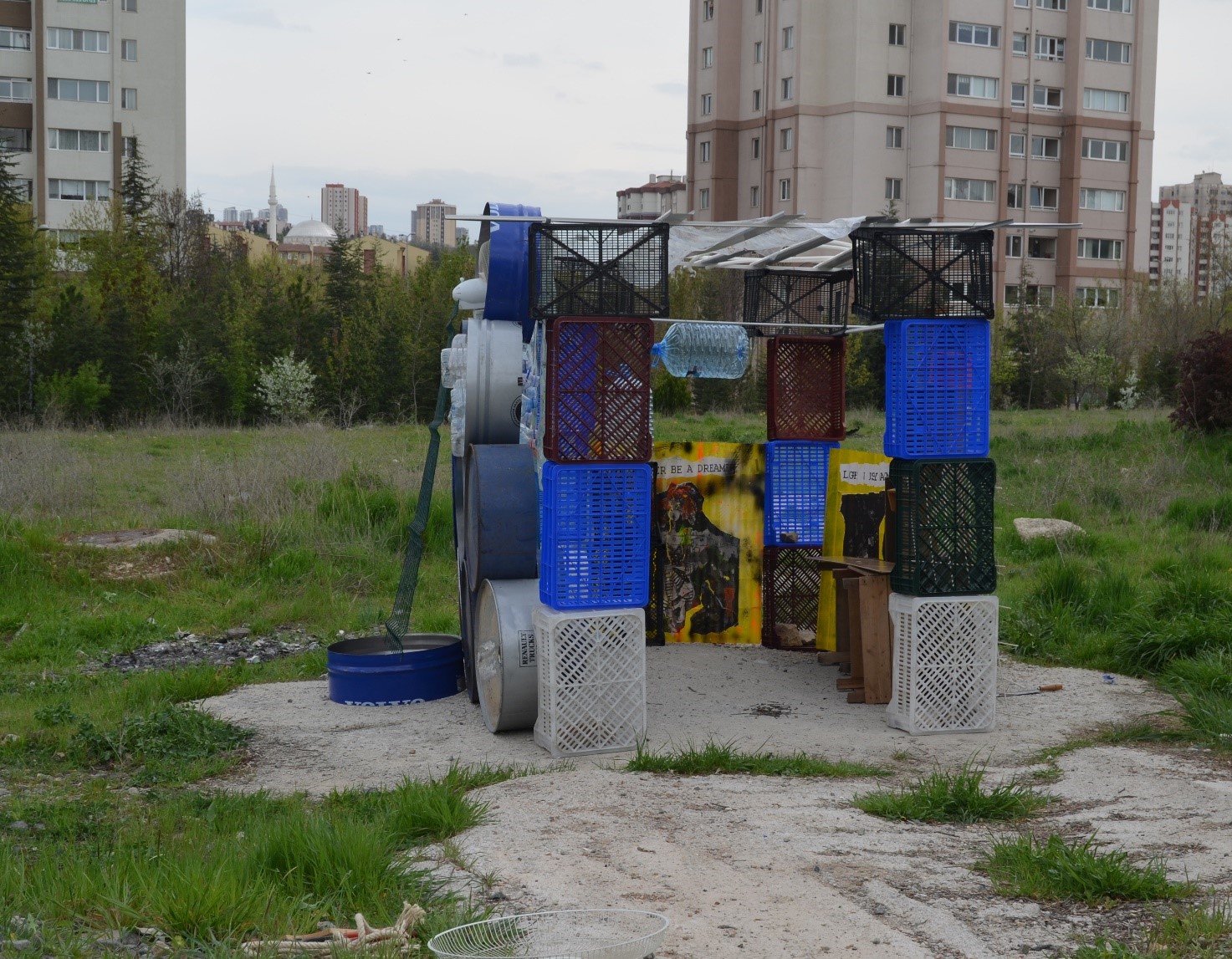 The artist Aslı Kutluay is not a migrant, a refugee or a displaced person. However, she is an intellectual and an artist, and is therefore a mental traveller: so, she is also all of the above.

With "AMA's Place" she has created a site-specific installation as part of the photography exhibition on the phenomenon of migration by the Italian/Iranian Mokhtar Azizi.

Kutluay first started to daydream, imagine and write about AMA (which interestingly, in Turkish means “but” and in Italian means “she/he loves”), a fictitious migrant woman. Her first vision was willingly undefined and unfocused: AMA should find her face through the artistic creation and not the other way around. The second step of development was to visit several waste sites in Ankara to find the materials that a homeless, penniless, powerless person could find and use to create a shelter. And, I should add, that they would be allowed to use. In the third step of creation, Aslı/AMA builds a minimal shed to protect herself from the weather conditions and to contain her few belongings. Just like when we visit someone’s home when they are away, the shelter reveals AMA's personality to us through many little details...

A list of AMA’s belongings (from the artist’s notes):

2-The postcards from Macedonia

3-Books: "A Room of her Own" - Virginia Woolf, "The Women Who Runs with the Wolves" - Clarissa Pinkola Estés and "The Dispossessed” - Ursula K. Le Guin …

12-A small stove made from a little barrel

13-Soil to grow some seeds and plants

Again, in the artist’s own words:

“I am designing an immigrant shed thinking as if I was that immigrant. My migration means to decide “what to leave and what to protect” in my life. Objects are not objects anymore, they are symbols of my values.

As an artist I am also a foreigner to my society. I am criticizing over-consumption and possession. I want to solve the shelter like a designer's minimal caravan life. My mind is my home.

With excitement and motivation, I have written the story and philosophy of this immigrant which has many common points with Mokhtar Azizi’s personal story.

The immigrant’s name is "AMA". She is a migrant and she collects some discarded materials, she reads books, she writes, she can use a welding machine, she is a nature lover, she has a vision, she has hope and sense of humour. She has designed her shed and she made it with her hands with good finishing touches.
So, I want to design a structure for AMA which is modular. I want to design things from found objects with the philosophy of "reuse" and "recycle". On the roof she will design a "slope" so that she can collect her own water in a container.

I want to communicate a spirit of modesty, of hiding, which seems to be proper for the scared immigrant into a new country. Which means, you have to find a (difficult) balance between your artistic vision and the hard reality of what we are going to give testimony about.

For instance, it is clear that AMA would desire to have a chaise longue and a tangerine tree on her roof: but she cannot have these things. So, they remain a desire. This is also true regarding the possibility of owning a dog and a bicycle. AMA also cannot have a bed: a few wool blankets should be piled on the floor. Instead, everything that is survival equipment is OK: such as the low technology device to collect rain from the roof, and the stove made with a tin pot.

Purification, observing nature, minimalism, modularity, hope, LEGO spirit, reuse, recycle and a philosophy of “less is more” can be the values and keywords of this shelter”.

The structure of AMA’s place is made of common, easy-to-find materials. The artist lists:

“Plastic baskets are the basics of consumption, so I wanted to use them as “Columns”;

Empty Metal Barrels create a wall, a structure as repetitive as beehives;

All the pieces are modular, not too large and heavy, so can be collected, carried and mounted by one woman alone.”

And that is what she did, following the imaginary AMA’s footsteps.

We curators wanted a visual reflection from Kutluay on the phenomenon of migration as conceived by a visual artist. The task was not simple, because the product should not be too literary or documentary; but also, it couldn’t be too “nice” and poetic. Aslı Kutluay’s delicate approach is like a caress on AMA’s fictitious person: but many, many AMAs have really existed and exist around us.

What is happening around us is a majestic, historical moment which will change our societies profoundly. Migration has now become the main pretext for European conservative regimes to widen their reach on the electorate and to grow out of people’s fears. Africa’s blood is dripping back on its former European colonial lords; but what about Syria, Sri Lanka, Afghanistan, Pakistan, and many other countries that are the source of migrations? The usual divide between political refugees and economic migrants is a hypocritical one: what is the difference between dying by the hand of a regime and dying of hunger? Which one is better and more deserving of a welcome?

We curators need to become silent. Not because we have nothing to say, but because we are worried, like jealous and anxious shepherds, watching over our herd of artists on their difficult journey. We are too busy observing them to be able to express or distillate theories. We do not have the time. In order to write this text, I went through the long correspondence I have had with Kutluay and came back to this written page with hands full of treasures taken from her words. 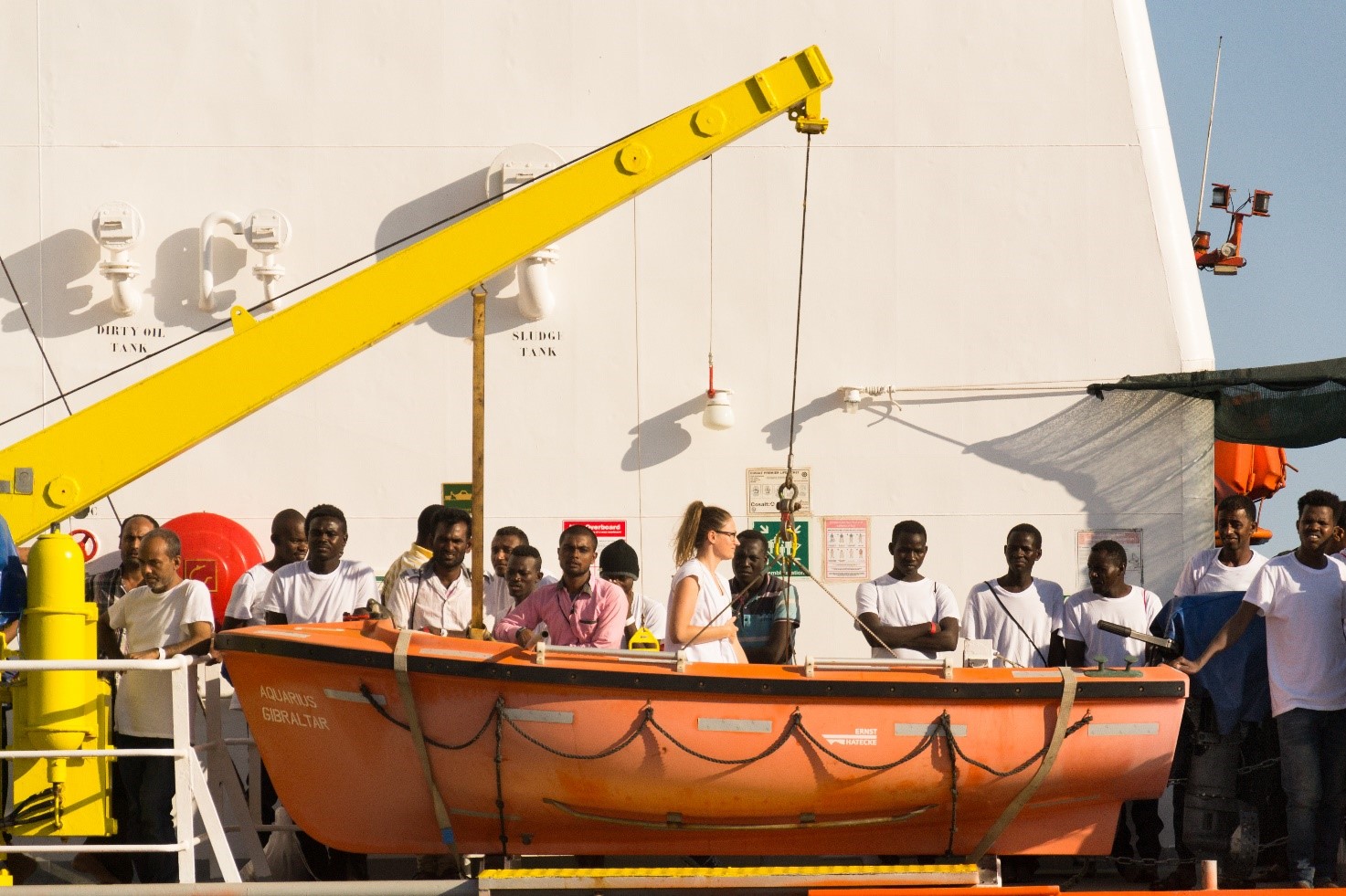 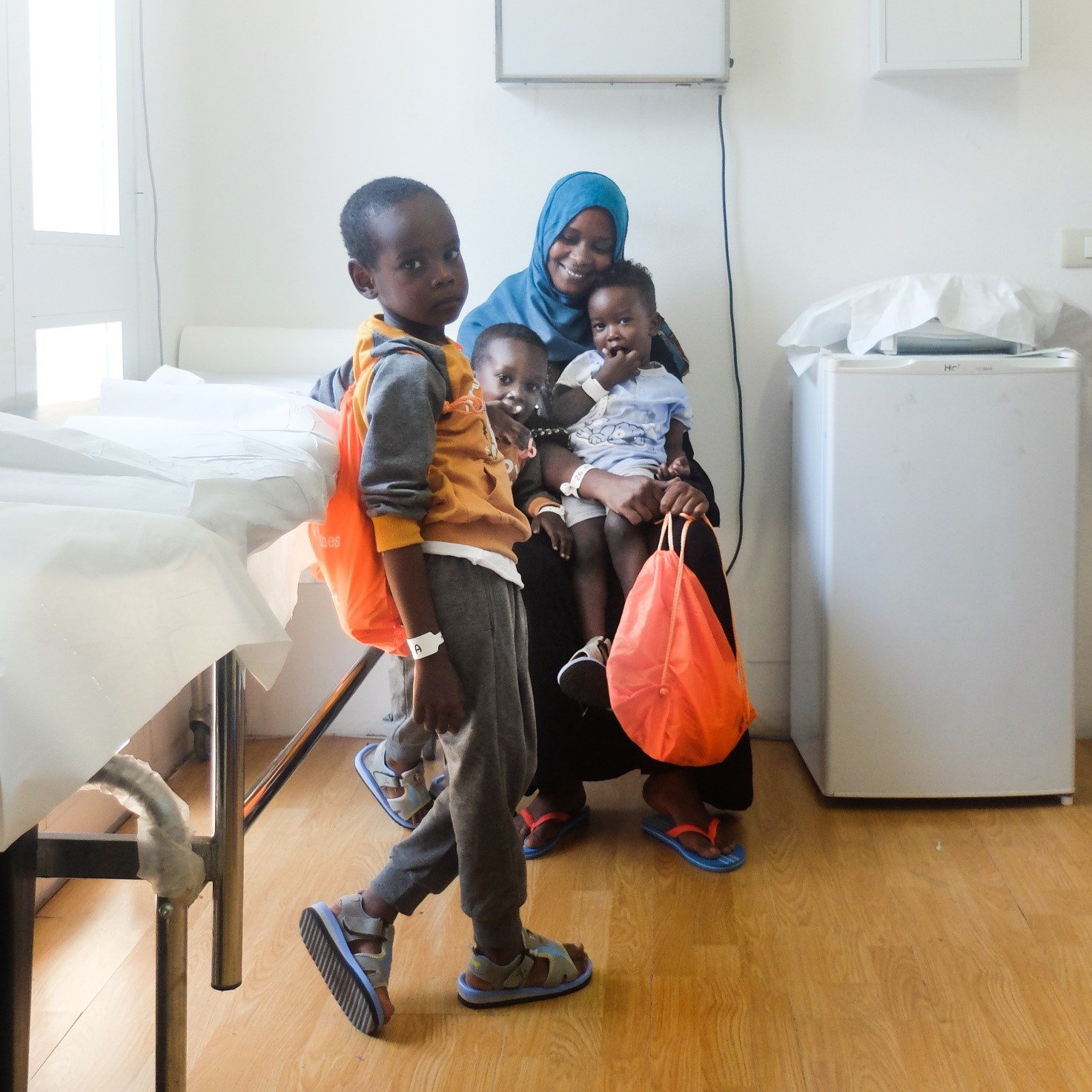 A few days ago, on 12 March 2018, in the hospital of Modica, Sicily, a young Eritrean man in his early thirties died from the consequences of the torture and hunger suffered in Libyan concentration camps for migrant people. He was too terminally ill; he had lung and kidney failure. He just had time, after such a difficult, ominous journey, to see the light of freedom on reaching Sicily, only to meet an untimely death soon afterwards. Let us here remember Tesfalidet Tesfom, who was born in Eritrea and died in Italy. At the rescue centre, he had been given the number G1. G1 weighed just 30 kg; the doctor at the clinic was able to pick him up in his arms like a child. Why should one man be remembered when there are so many other dead lying under the sea? Because they are too numerous, and our hearts cannot contain them all. Tesfalidet was a poet: in his wallet a few folded pages, still humid with sea salt, contained his handwritten poems:

“Nobody helps me, no-one consoles me/ I have nothing now, because nothing I did find in this life”.

Where does AMA come from? It is difficult to interview AMA: she doesn't talk, or we do not understand her language; she prefers to whisper, to whistle, to allude, to throw oblique glances. Her way to express herself is intermittent, allusive, poetic.

But where do WE come from?

We forgot the migrations that are the history of our countries: we forgot how Italians settled in Northern and Southern America; how Turkish people made a new home in Northern Europe and Berlin, the second largest Turkish city in the world.

We all come from somewhere. It can be a faraway, forgotten place of birth, the town where we worked or had a special love, the village by the sea where our grandmother lived and where we went to swim as children.

So, we don't know where AMA comes from. But we know AMA comes from afar – isn't this enough? – and now she is trying to settle “here”: but – another question – where is this "here"?

I belong to the person hugging me, to the one who prepares my meals and makes me smile.

And by the way, once more, where does AMA come from? 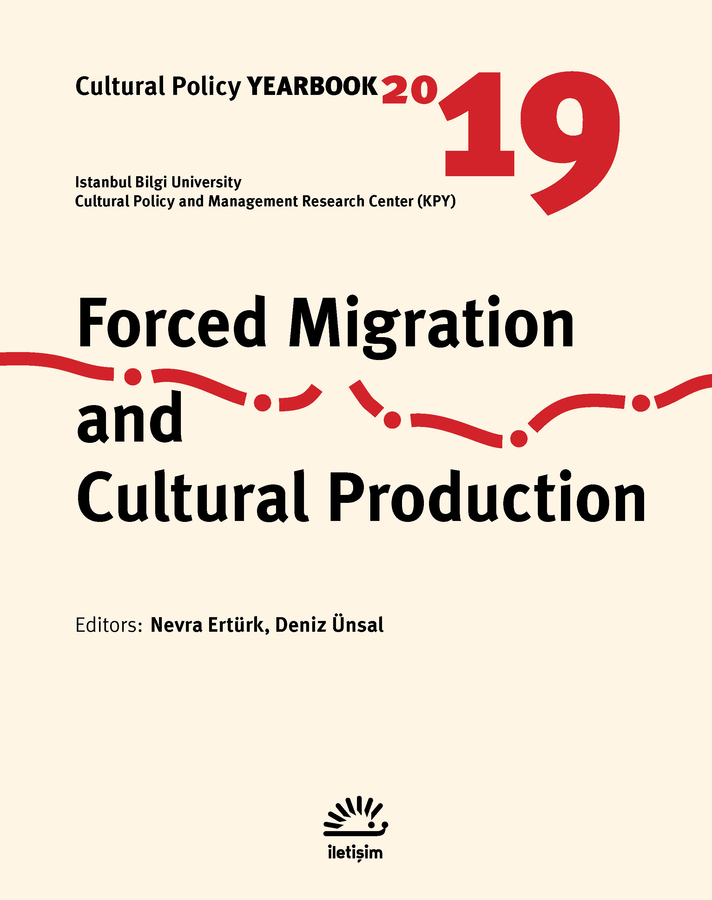