The Practice of Müsadere in the Ottoman Empire (1700-1839): Historiography and a Multi-method Apprach
YASİN ARSLANTAŞ
With special reference to müsadere, which roughly means the confiscation of the wealth of an individual either after death or as a punitive measure by the state, the main objective of this article is to reveal the nuances, revisions and new areas of research that Ottoman economic history can gain through a multimethod approach, and to introduce the dialogues among distinct methAbstracts odological debates. The article runs a methodological discussion in light of the problems that the author faced while writing his thesis on eighteenth and early nineteenth century confiscations and the techniques he developed to overcome these problems. A secondary objective of the article, which at times intertwines with its main objective, is to draw attention to two mostly overlooked elements of müsadere, namely its time-specificity and selectivity. It is argued that understanding these elements is crucial for a better understanding of the practice of müsadere.

Preliminary observations on kebin marriages during the 17th and 18th centuries
BETÜL BAŞARAN
This article examines various practices among foreigners, as well as Ottoman subjects known as kebin and proposes preliminary observations, based primarily on European travelers’ accounts. It also stresses that these accounts provide a Eurocentric male perspective, and raises several questions for consideration that are more relevant for female agency.

Ottoman Boundaries or Boundary Diplomacy from Karlowitz to Sistova (1699-1795)
GÜNER DOĞAN
Constantly expanding with the conquests ever since the day of its foundation, boundaries of the Ottoman State also continuously transformed in time. Redetermination of boundaries, particularly in respect of the gained and lost territories in the wake of wars, had been addressed as an important affair. The Ottomans, who signed the first document causing its first territorial loss with the Treaty of Karlowitz (1699), would have more losses and gains at different fronts throughout the 18th century, however, would always try to control their boundaries. In this context, the negotiations they would hold with
the neighboring countries in the post-war periods were of great importance. This article focuses on four wars and, considering the four treaties concluded following these wars, addresses the Ottoman State’s boundary negotiations
with the Venetians and Australians, on the basis of the archival documents. The findings obtained at this point intend to account for the Ottoman diplomacy and mentality that changed over time. Finally, this article further suggests the concept of “boundary diplomacy” to a number of terms used in the Ottoman diplomacy.

The Ottoman (non) discovery America
EDHEM ELDEM
One of the major issues in the history of Ottoman culture, science, and mentalities is the scarcity and consequently low degree of representativeness of its sources. Reaching an acceptable level of reliability and generalization based on such scarce and “cherry-picked” documents and sources is as difficult as it is dangerous. A concrete example of this can be found in the analysis of two works produced at the beginning of the nineteenth century. On the one hand, the section of Cabi Ömer Efendi’s History devoted to the “Island of Malikân” reveals that around 1810, a man of some education may have been completely ignorant of the existence of America, to the point of relaying half-baked legends on the subject. On the other hand, Mahmud Raif Efendi’s map of America in his Cedid Atlas (New Atlas, 1803), copied and translated from a contemporary British atlas, stands as an example of a formally perfect, but functionally completely useless work. These two extreme examples provide us with an occasion to earnestly and critically address the question of the accumulation and dissemination of knowledge in the Ottoman Empire.

On the Kurdology of Ziya Gökalp
FUAT DÜNDAR
Mehmed Ziya (Gökalp) (1876-1924), one of the founding ideologists of Turkish nationalism, studied Kurds in parallel with his studies on Turks and Turkishness. While he published political articles and reports basing on his individual sociological and ethnographic researches (kavmiyat, ilm-i akvam), he also founded research commissions and organized sociological surveys bty mobilizing party and state apparatus in the aim to study all Kurds. This article will examine the change of Gökalp’s Kurdology activities –from a historical and spatial perspective– over thirty years. The article will demonstrate the impact of the changes of the state, his ideological-political goals and his research “object” (Kurds and Kurdish nationalism), as well as the impact of changing context and conflicts of interest on his Kurdology studies. 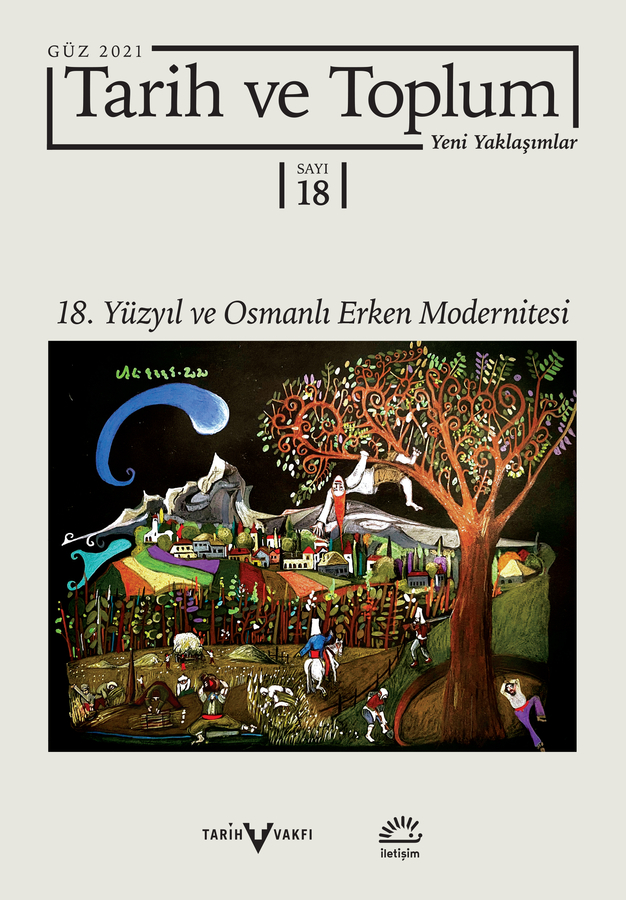